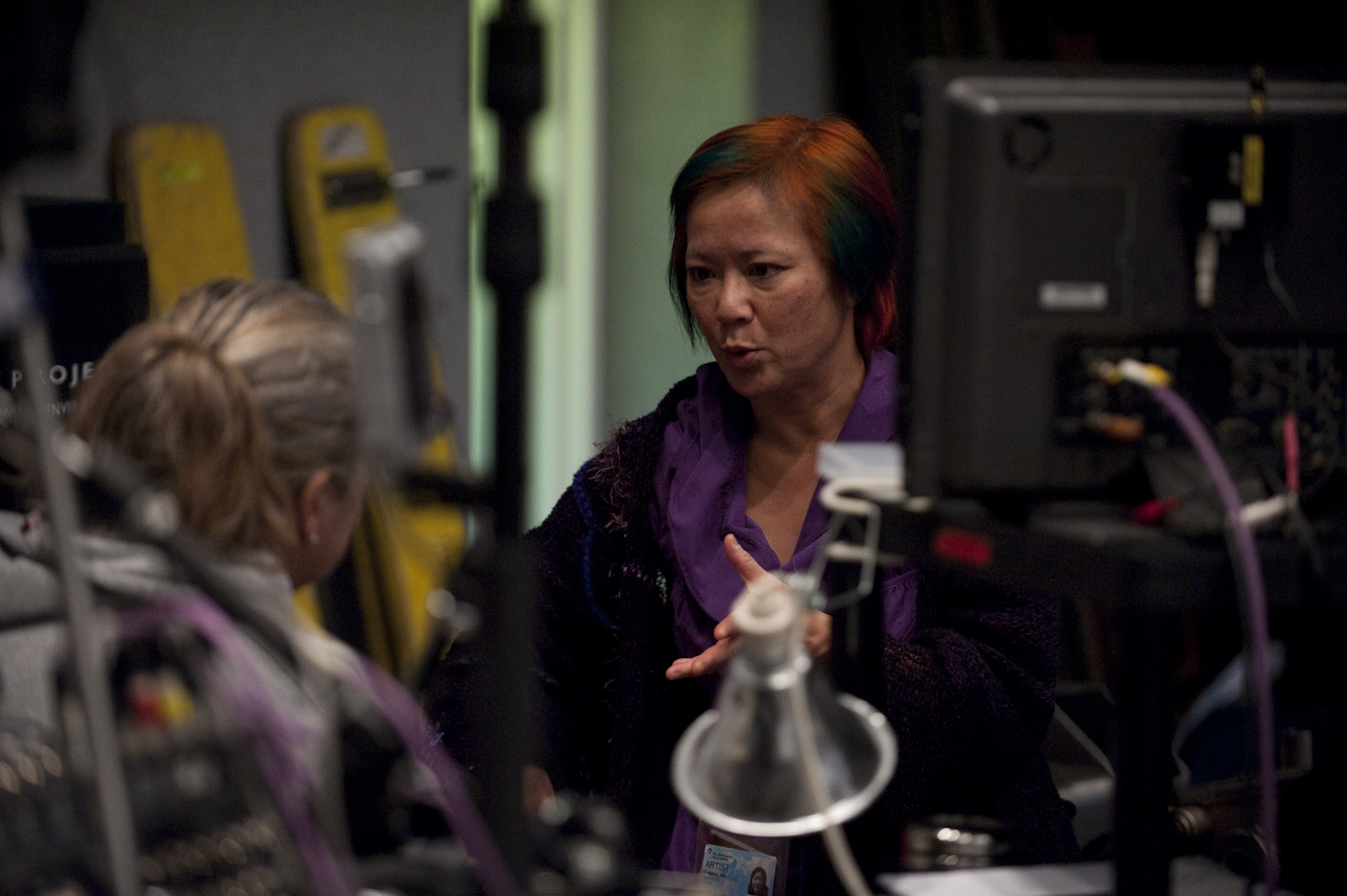 President Ada Vaughan’s journey into filmmaking began with a B.A. at the University of Toronto in Film Studies and Business Administration along with various film courses at Ryerson University. In order to fulfill her ambition of making movies about women's passions, she established her own company SableFilms in 2007. Her award winning works have since been shown in film festivals all around the world. That year Ada was named as one of the Emerging20 filmmakers at ReelWorld Film Festival in Toronto, Ontario. In 2009, her short film won the Bronze Remi at WorldFest Film Festival in Houston, Texas. In 2010, her associated production won Golden Remi. The same year she was one of the 8 director participants chosen from across Canada in Women in Director’s Chair in Banff. Upon completion of WIDC program, Ada began her collaboration in writing SUKI 3D/IMAX, psycho/thriller with BAFTA short listed Chris Hastings and CRYSTALS 3D/ESCAPE, a musical sci fi/fantasy with award winning writer, Paul Thomas.

In 2011, she began her involvement in EP and AP duties in mid to high budget projects including ANTI MATTER, KRAYS, EFFA, BUSBY BABES, 20TH CENTURY BOY, A MURDER OF CROWS, TERRA INFIRMA of 1066 Productions and Greenworm Productions. In 2014, Ada incorporated SableFilms International to producing and executive producing all quality projects all around the world and to produce projects that utilize more advanced technology to enhance theatrical experiences with talented filmmakers like Keith Collea of TITANIC, Demetri Portelli of HUGO, Chris Hastings of FREEDOM FLIGHT and Paul Thomas of MALEVOLENT. The same year, she also began Oscar consultancy for talents and projects of exceptional quality under guidance of Aries Group Global. 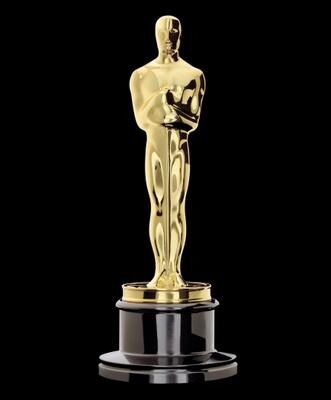